MANILA, Philippines – It’s around two o’clock on a weekday afternoon when we decided to check out Sparta on Pioneer Street in Mandaluyong City. It’s a new multi-sports facility that’s getting a lot of buzz lately, as it’s poised as the “newest one-stop sports, lifestyle, and wellness center” in Metro Manila.

Sparta, short for Sports and Recreation Training Arena, occupies the second floor of an old, mighty warehouse within the complex. The rest of the warehouse is being rented out to different businesses and brands, and the rest of the complex is for parking. Except for the part of the building’s facade that reads “SPARTA” in paint, the site is what you’d expect from, well, a warehouse-complex. It’s dirty, timeworn, uninteresting.

“Sorry, it’s just so hot here,” says Amanda Fernandez, founder of Sparta, whom we next meet at the lounge. “I know, it looks old, dilapidated, and very industrial. But, for me, it’s more than a warehouse; it is an avenue where I would discover my dreams—but not when it looked like crap!”

Amanda, known more as the host of sports show Gameplan, is the daughter of one of the owners of the business group that owns the entire warehouse-complex. For the longest time, the place has been her dad and his partners’ “side business.” A part of it was an abandoned office space of Toon City Animation, Inc. left underutilized until Amanda stepped in two years ago to transform the place into Sparta.

Sparta opened only in March this year, after around two years of conception and construction. Amanda says it’s only at its soft launch, but we tell her later that what we have come to discover already impresses.

To the left of Sparta’s reception area is the main feature of the place: a FIFA 1-Star seven-a-side indoor football pitch. The “star” is a recognition given by the FIFA itself, and it’s the country’s first ever to obtain such honor. (Amanda calls the certification process “very rigorous and meticulous to make sure the turf is at par with FIFA excellence.”) The pitch can hold sessions, clinics, and tournaments, with a capacity of 80 persons. It’s available for rent from 6 AM to 12 MN, on a minimum 2-hour period. 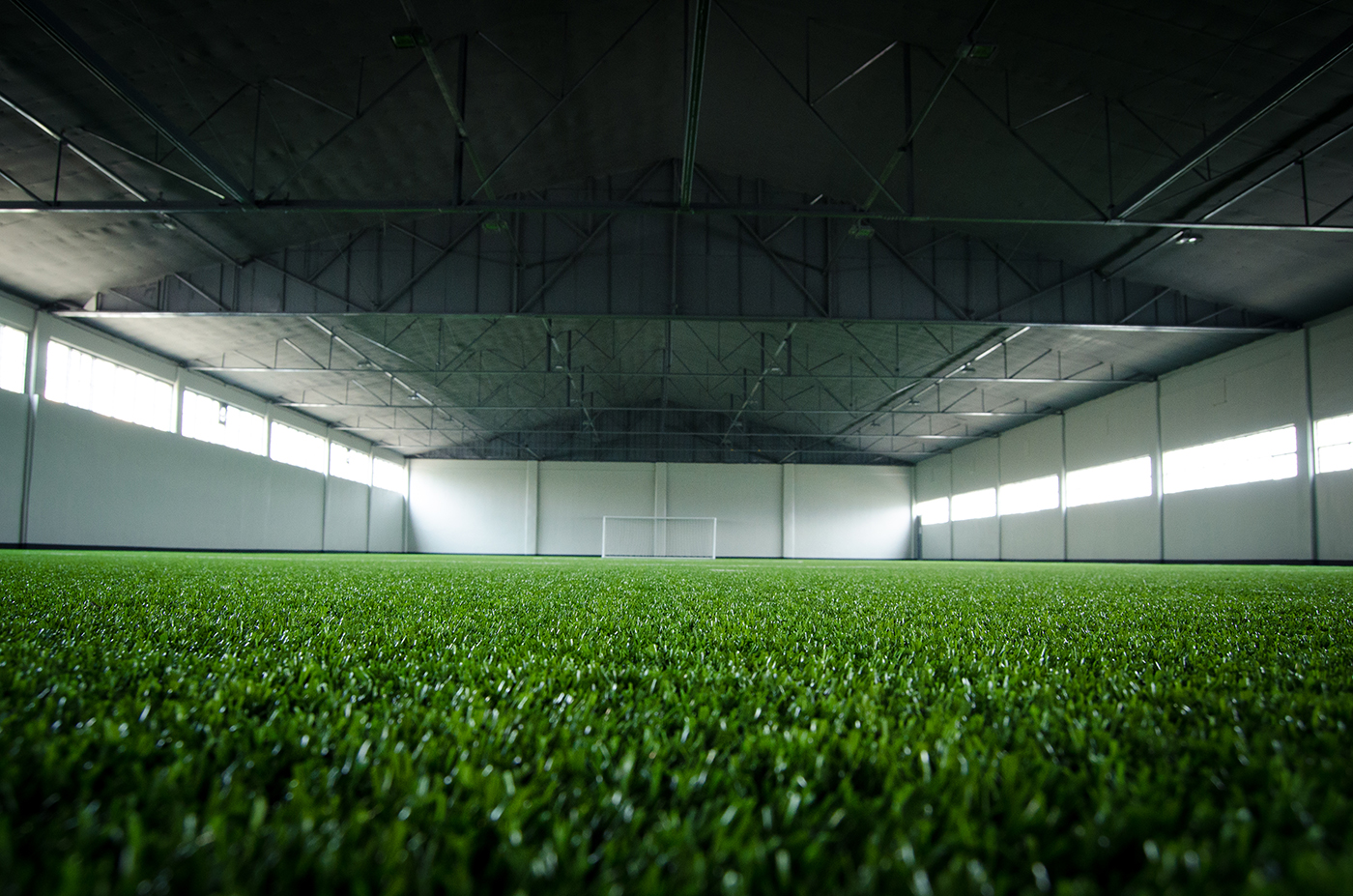 The adjacent room is a multi-purpose room, where martial arts classes such as karate, kendo, capoeira, judo, boxing, jiu-jitsu, kickboxing, and fluid tactics are held. Dance activities like salsa, Zumba, yoga, and salsamba are also conducted here. Anyone including children can take up any of the offered classes for P250 to P400. 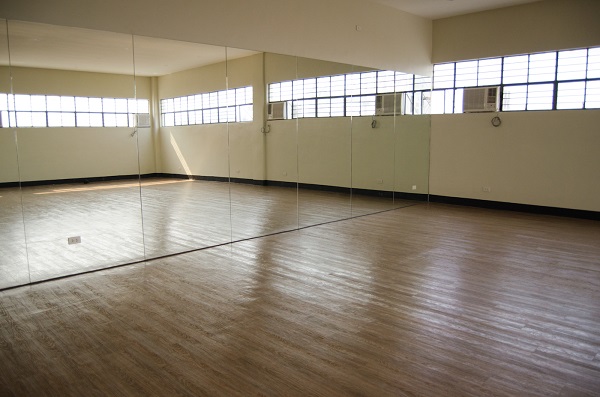 Located next door is a 245 square-meter room, where the Functional Fitness Gym will be. Currently finishing construction, it’s where the 360Pro’s Functional Fitness program will be carried out with esteemed coach Chappy Callanta at the helm. The program ditches weights to get into shape; instead, its training principles are derived from those followed by elite athletes, which employ “common movements you might do at home, at work, or in sports.”

But there’s actually more to come at Sparta aside from the above, Amanda reveals, like a mix of healthy foods stalls, a stretch of sportswear brands, an archery range, a hard court, an indoor climbing wall, and a therapy and sports clinic, among other plans. It will take her some time to put up all these, but no doubt she is as determined to grow her “baby.”

“Before, I already knew what I wanted with the space, but not everyone did. Every time that I would bring someone here, they’d say, ‘Okay, this is going to be your field?’” she recalls.

“I would come here to the construction site in shorts—just me and the project manager. I thought about everything in terms of the business model and the design, and that everything here has a purpose. So, everyone is comfortable and ganado.”

As an athlete herself (she plays football and golf, and manages football club Sikat),  Amanda can be really be passionate about teaching sports values and pushing for a healthy lifestyle—both of which were her goals when she thought of putting Sparta together from scratch.

“I believe that integrating various sports into one facility including healthy eats, people will be able to incorporate fitness into their lifestyle, which is my goal, really. I want to be able to develop sports in the country, but in addition to that I want people to integrate fitness in their lifestyle. It’s a sustainable way of living. My whole philosophy on fitness is try to become the best version of yourself. I think when you are striving to be the best version of yourself, you live a better quality of life. And people deserve to have the best quality of living.”

Amanda recites this with so much heart and excitement that we finally agree to her request to return to Sparta soon to—maybe, just maybe—play and train, and more frequent of that once most of the facilities finally work themselves out.

Chelsea's Pulisic likely out until mid-February